200 Years of Shining God’s Light on Singapore and Beyond

“For God, who said, “Let light shine out of darkness,” has shone in our hearts to give the light of the knowledge of the glory of God in the face of Jesus Christ.”—2 Corinthians 4:6  The Bible tells us that 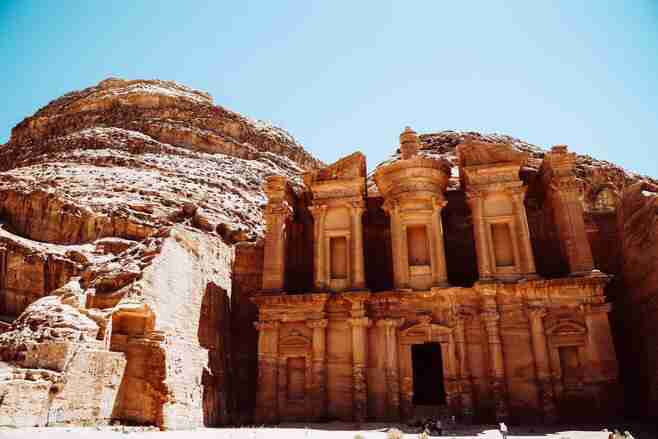 Israel-Jordan Through the Eyes of Spiritual Leaders

Have you ever wondered what it’s like to visit Israel-Jordan? What are some of the highlights of these places? We invite Rev Dr Peter Poon and Rev Dr Fong Mow Hee—both of which have served as Spiritual Leaders on various 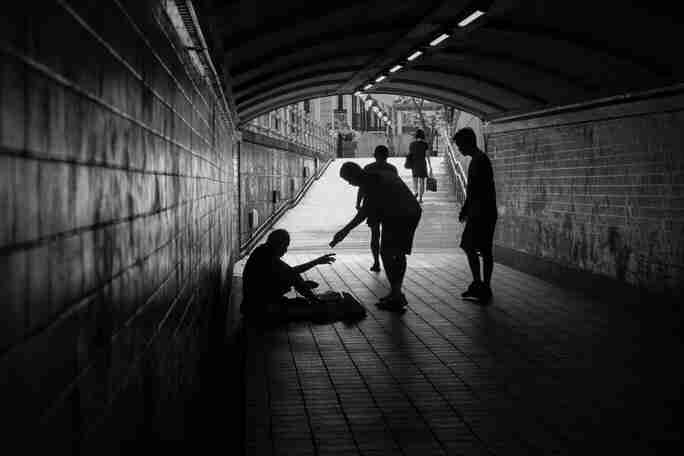 Advocating for the Poor and Needy–Addressing Poverty in Singapore

“Put your life into Christ’s hands, then ask Him to use you to help others overcome both their material and spiritual poverty.”–Billy Graham  Aside from ministering His Word to the people, Jesus’ ministry also focused on rendering aid to the poor 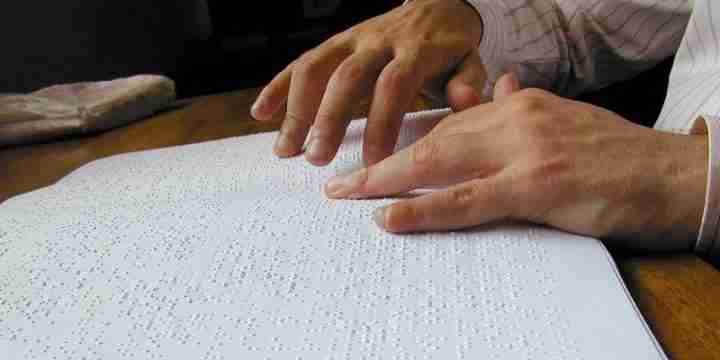 Empowering Believers from All Walks of Life

“I want the Braille Bible for the blind believers in my Church.”   Despite his visual impairment, Pradeep is a man who hungers for God’s Word. Unable to hear or speak, he communicates with others by writing on their palms, or

History of the CUV Bible and its Impact on China &...

The Chinese Union Version (CUV) Bible is the most predominant translation used by most Chinese Christians and Chinese-speaking churches across the globe. Translated as the result of a need for a unified version of the Bible among Christian missionaries of 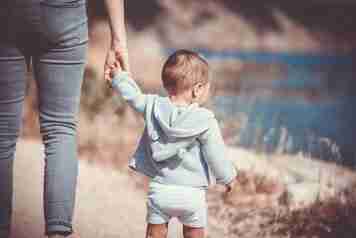 Tell the Next Generation

What we have heard and known, what our fathers have told us.  We will not hide them from their children;  We will tell the next generation the praiseworthy deeds of the Lord,  His power, and the wonders he has done. Becoming All Things to All People

I have become all things to all people, that by all means I might save some.”—1 Corinthians 9:22b (ESV)  Our world is an incredibly complex and diverse place—249 countries and territories1; 7.6 billion people; more than 7,000 living languages spoken. 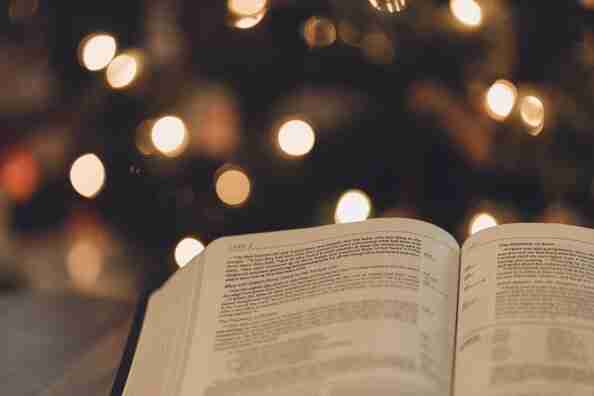 No Christ, No Christmas

Have you ever wondered what Christmas is without Christ? For Christians, Christmas holds a deep and dear meaning—it celebrates God’s gift of salvation for humanity gift-wrapped in the infant Jesus. For those who do not have God’s Word, they may 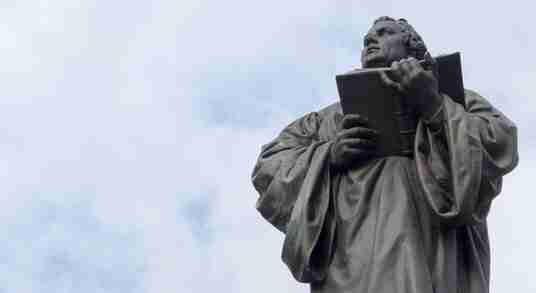 31 October 2017 marks the 500th Anniversary of the Reformation. It is one of the biggest transformational movements in church history. Yet, as Bishop Emeritus Robert Solomon of the Methodist Church in Singapore observed, “Most Protestant churches do not observe

A Voice in the Wilderness: Prepare the Way of the Lord

“Jesus loves me this I know for the Bible tells me so. But what does the Bible mean to me?”  I grew up in a Christian home and attended church with my parents. It began as an outing – a 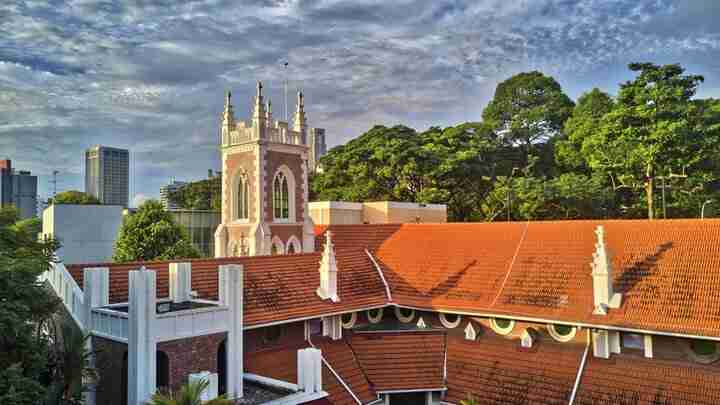 The Bible Society and the Methodist Church in Singapore—Close Partnerships in...

The Bible mission in Singapore has always involved the local Church since its inception in 1823. These partnerships were formalised and strengthened when the Bible Society of Singapore was officially registered in 1970, following the country’s independence.  From its beginnings, 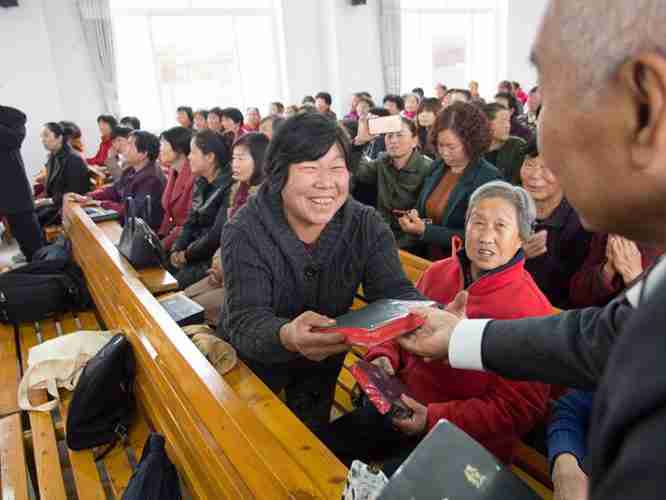 The Bible for China: Pioneers in the Bible Mission

1985 was a significant year for The Bible Society of Singapore (BSS). In the Bible Society’s Annual Report (1984-1985), it was announced that “we have taken a great step of faith and will become a self-supporting Society as of 1st