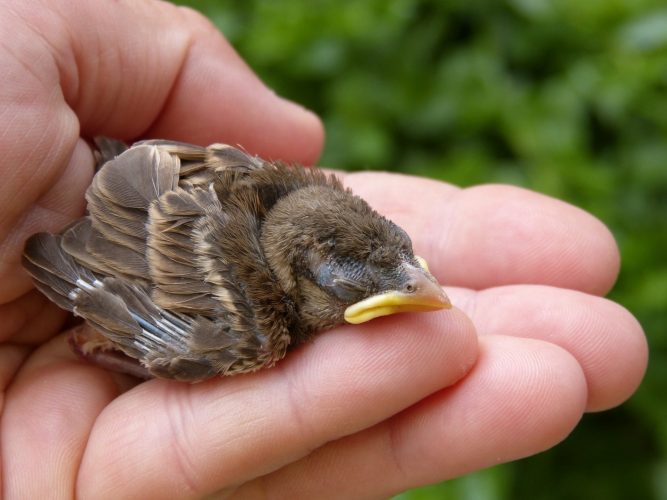 On 24 June 2022, the Supreme Court made a landmark 5-4 decision to overturn Roe v. Wade, which established the constitutional right to abortion in the United States in 1973. The ruling is a triumph for pro-lifers (both religious and 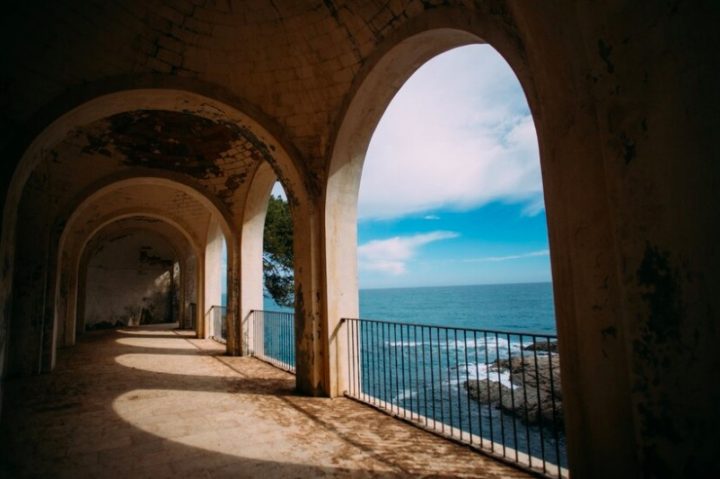 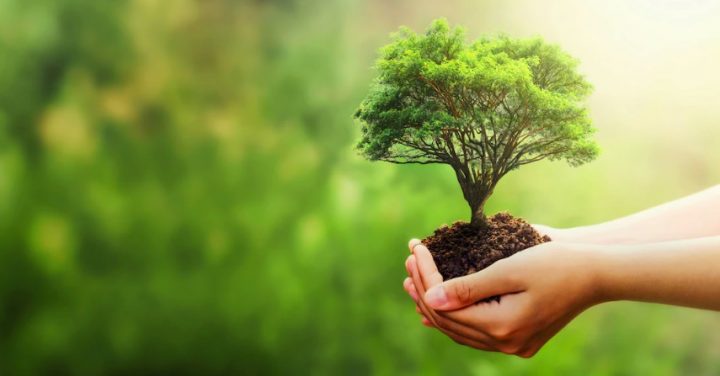 In his book, Darwin’s Dangerous Idea, Daniel Dennett writes about a mythical substance known as “universal acid”, something so corrosive that it will eat through anything that it came into contact with, transforming everything it applies to. While such a substance is 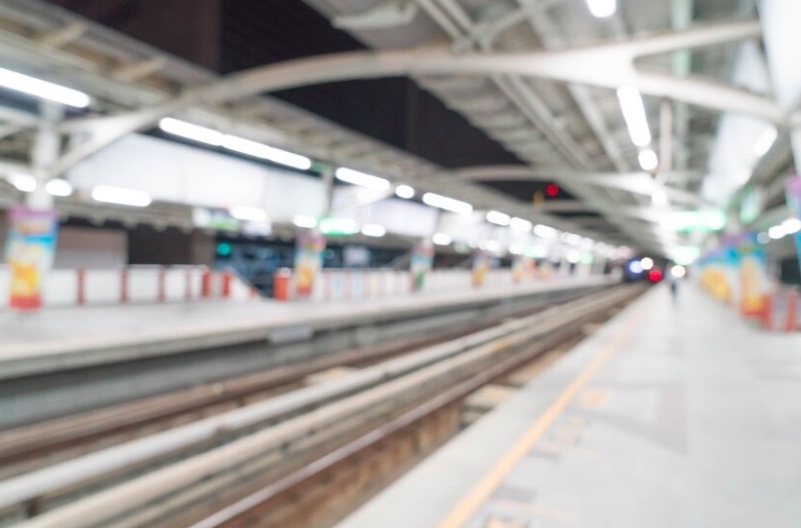 For anyone living in this century, it is evident that one of the contemporary issues facing the world today is that of religious diversity. From the perspective of a Christian, the question of the role of other religions is especially 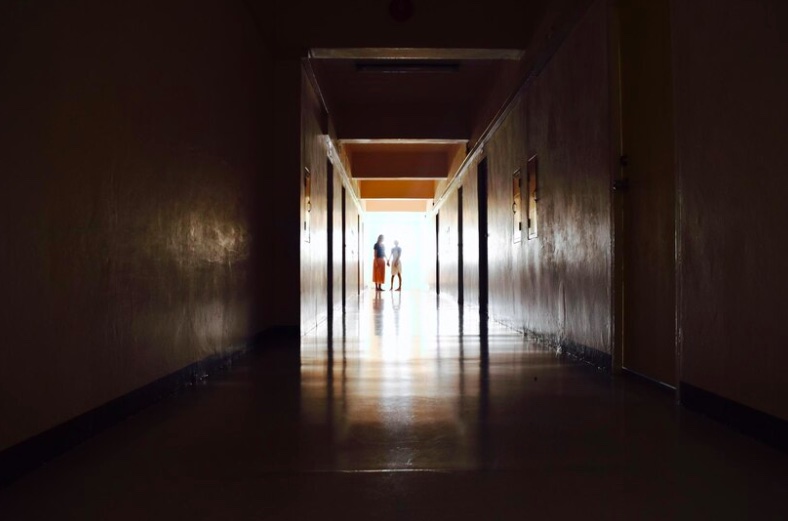 In one of his epistles, the apostle John exhorts his readers not to believe every spirit, but to ‘test the spirits to see whether they are from God’ (1 John 4:1). John was of course urging his readers to exercise 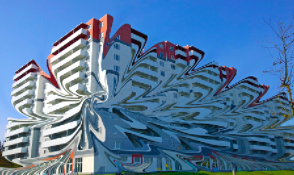 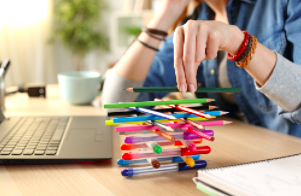 No Room for Complacency

Author: Dr Roland Chia On June 22, The Straits Times published an important article by Mathew Mathews and Melvin Tay entitled, ‘Fading Faith? Fathoming the future of Singapore’s religious landscape.’ In this article, the authors provide an analysis of religious trends in 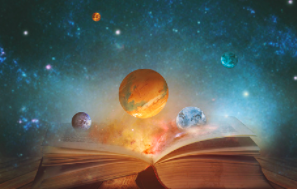 Author: Dr Roland Chia In recent years, a group of writers has emerged onto the literary scene with a number of books vehemently criticising religion. These books have topped the best-seller charts and have provoked robust but mixed responses from 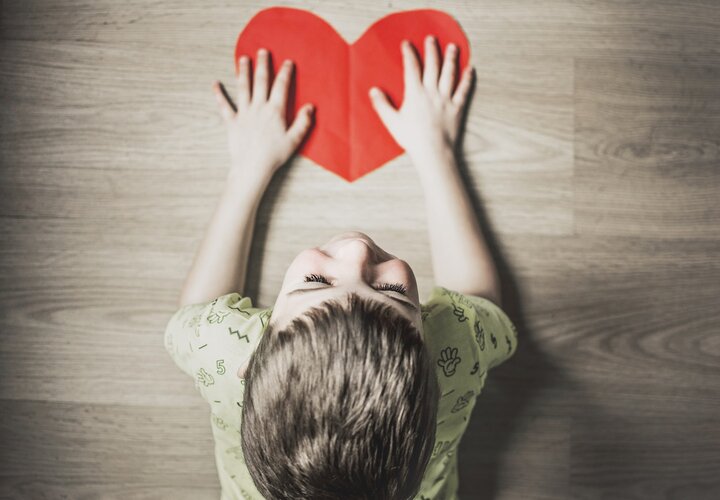 Be As Little Children

Truly, I say to you, whoever does not receive the kingdom of God like a child shall not enter it. (Mark 10:15) One of the most endearing portrayals of Jesus in the Synoptic Gospels is found in Mark 10, which