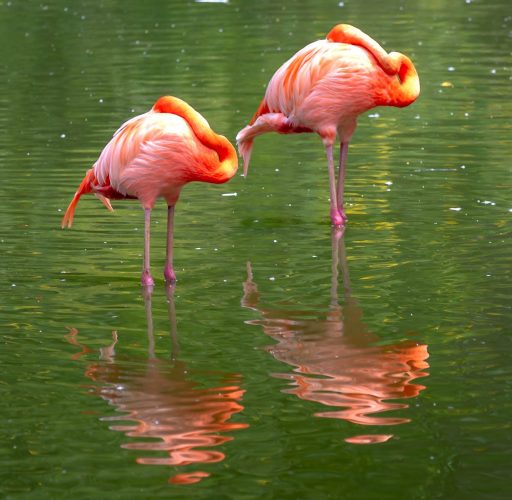 When reading a book on beauty and art recently, I stumbled across an intriguing paragraph that totally grabbed my attention. The words, by Gesa Elsbeth Thiessen, read: The aestheticization of everyday life in postmodern society through the powerful impact of 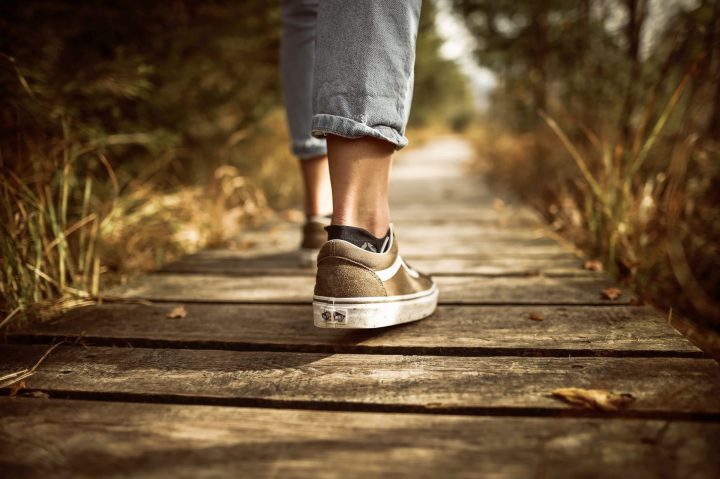 “Come out of her, my people” (Revelation 18:4) Revelation 18 opens with an angel speaking authoritatively. A declaration is made concerning the destruction of Babylon (a cipher for Rome), as due punishment for her sins. But in verse 4, the angel 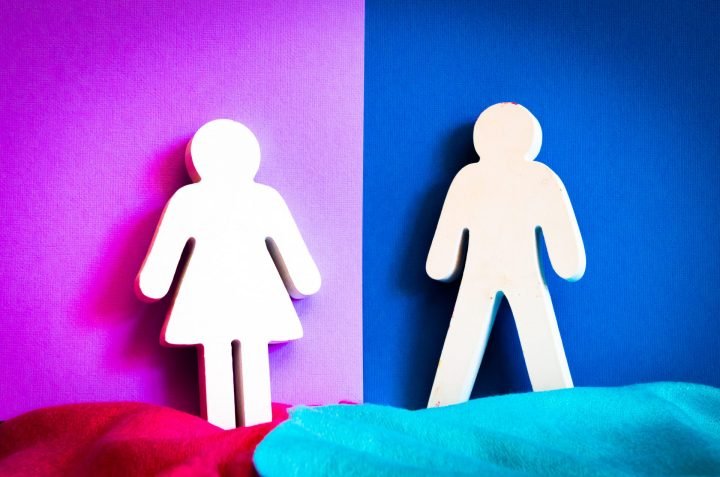 Normalizing Homosexuality: How Should Christians Respond?

Without a doubt, the LGBT advocacy movement may be said to be one of the most successful in modern history. Within a short space of fifty to sixty years (slightly beyond one generation), we have seen the seismic shift in 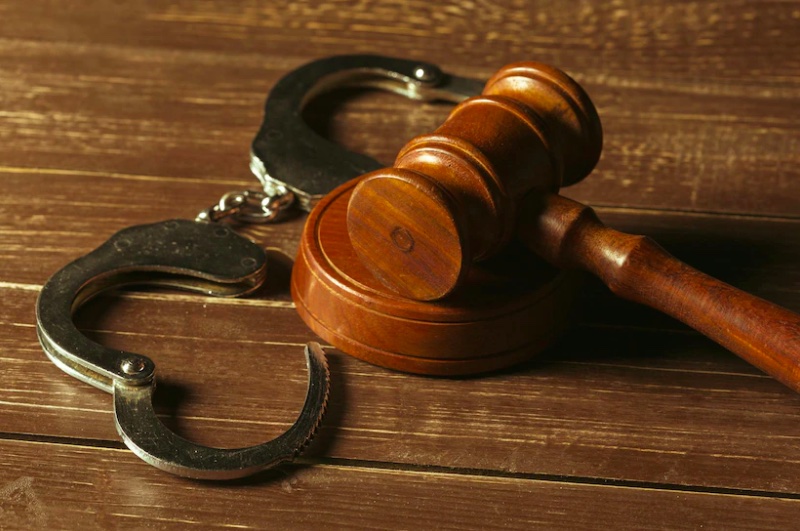 A Sin Or A Crime? – On Legislating Morality

On September 24 (2018), The Straits Times published an article by Professor Tommy Koh entitled ‘Section 377A: There is a difference between a sin and a crime’. This article was written in the wake of renewed debate in Singapore on 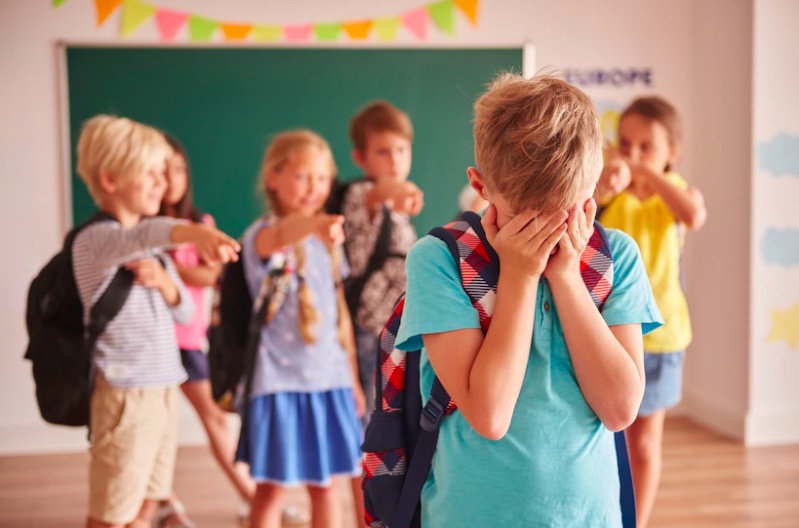 In contemporary society, a trend towards incivility seems to be rising. This article registers my observations about the shifts. I hope this article will invite many others to consider how we may pushback incivility for the sake of our society 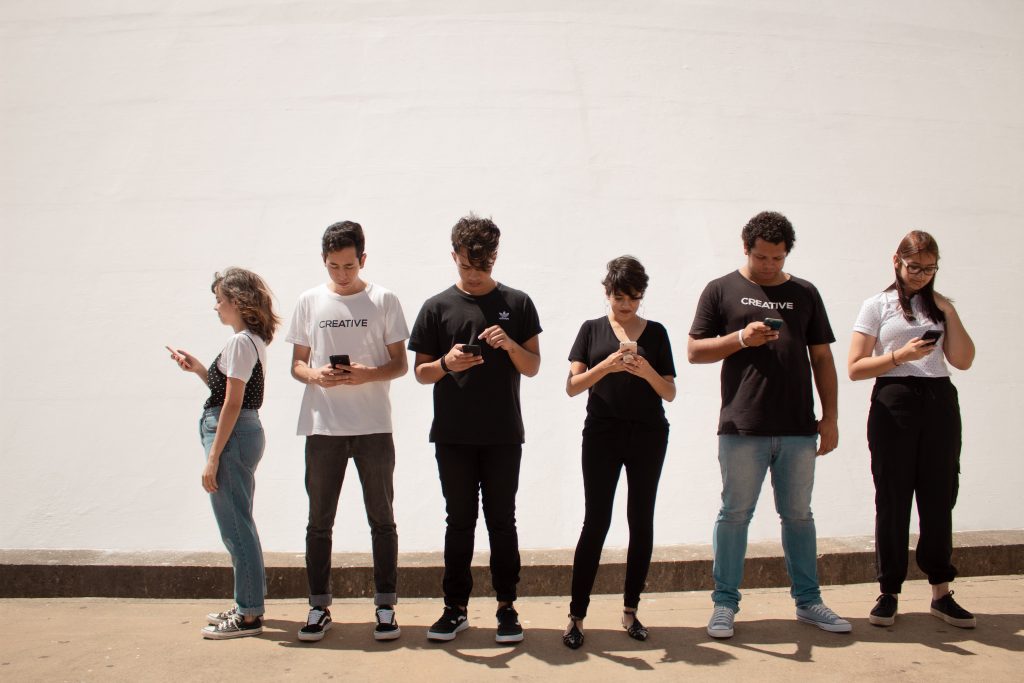 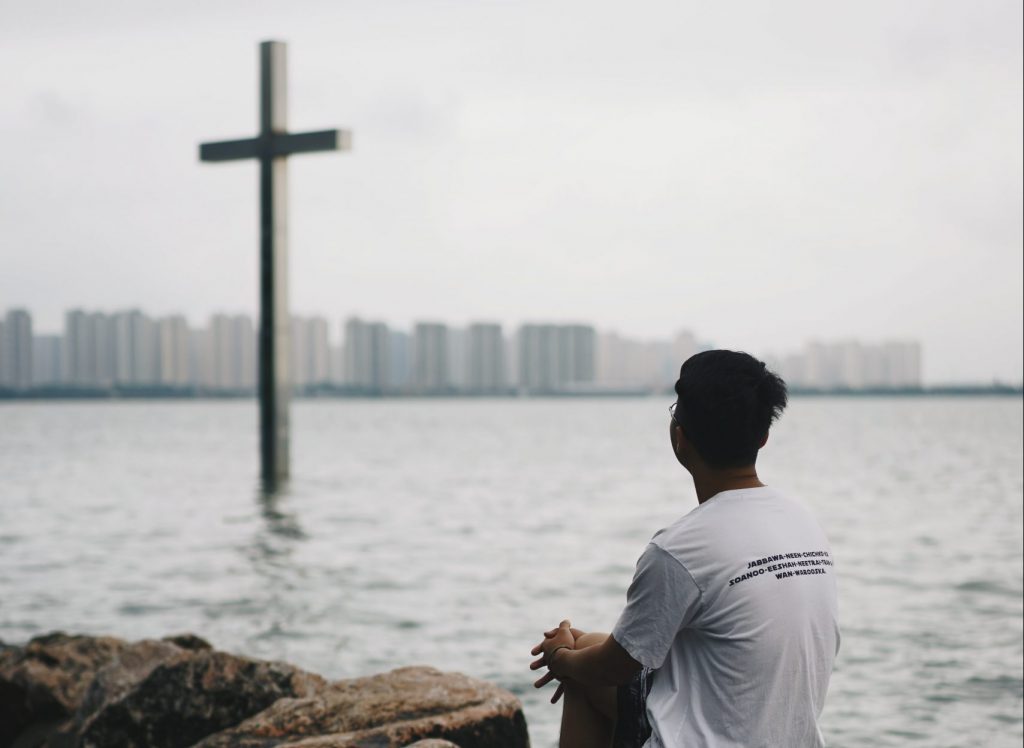 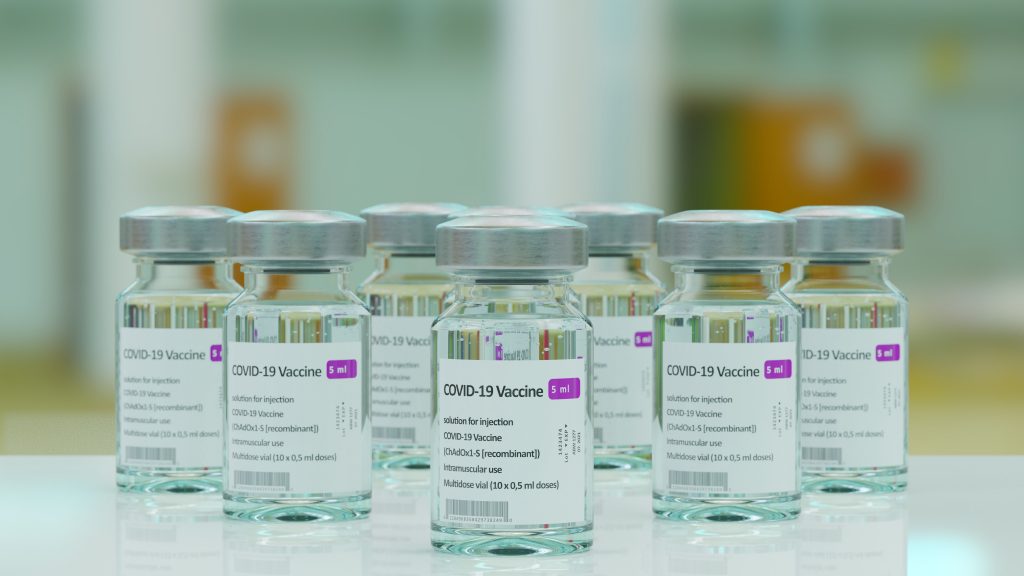 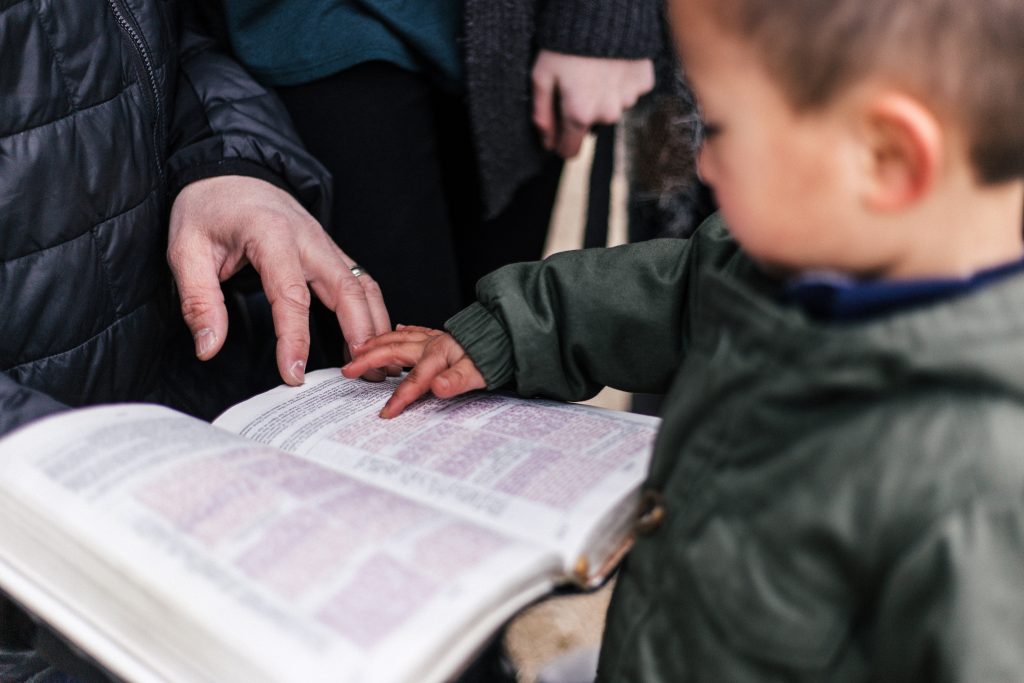 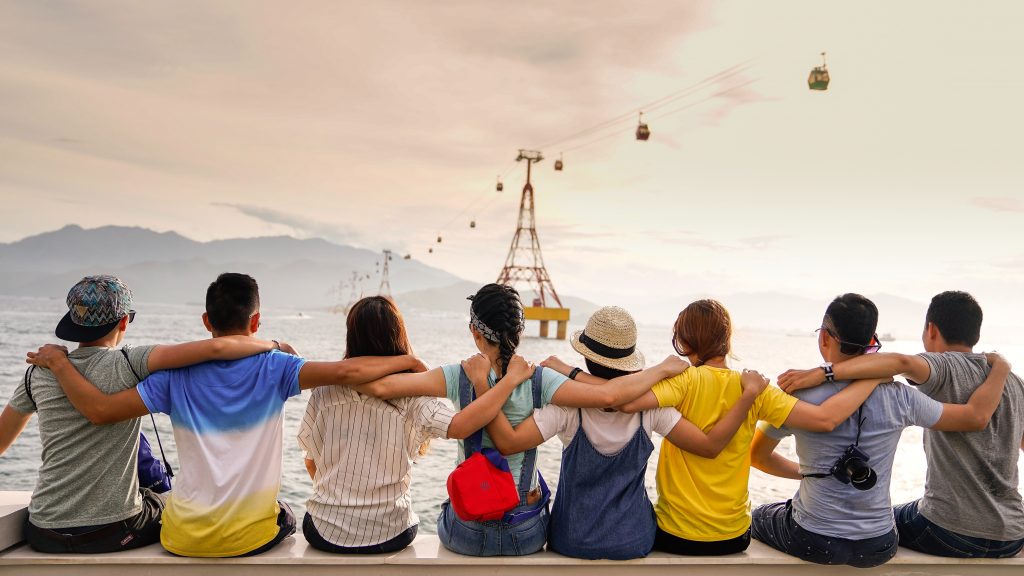 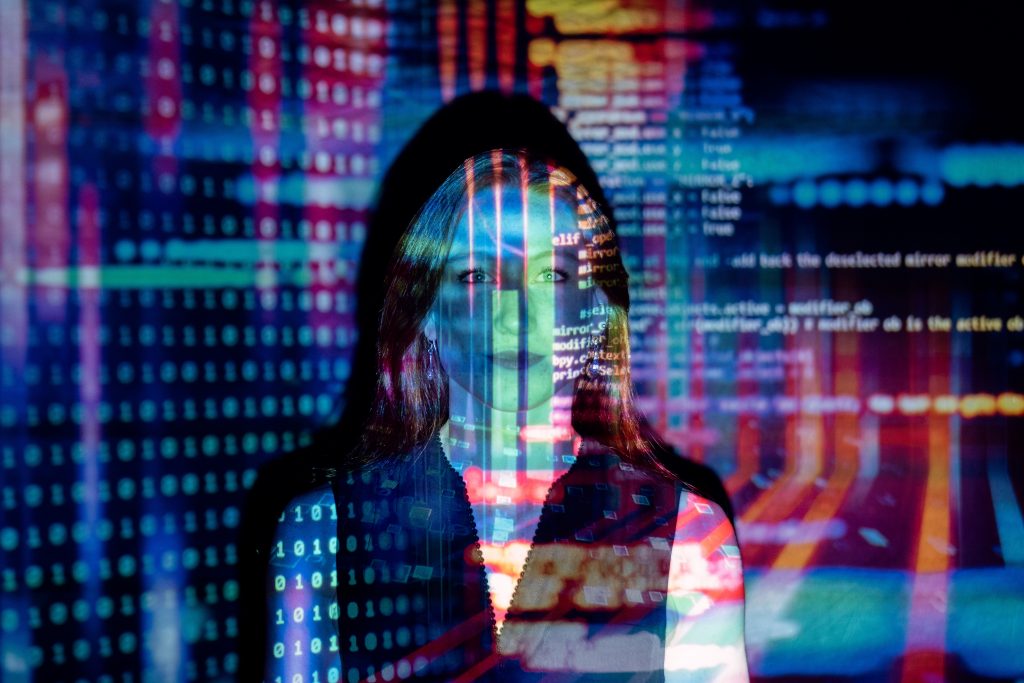 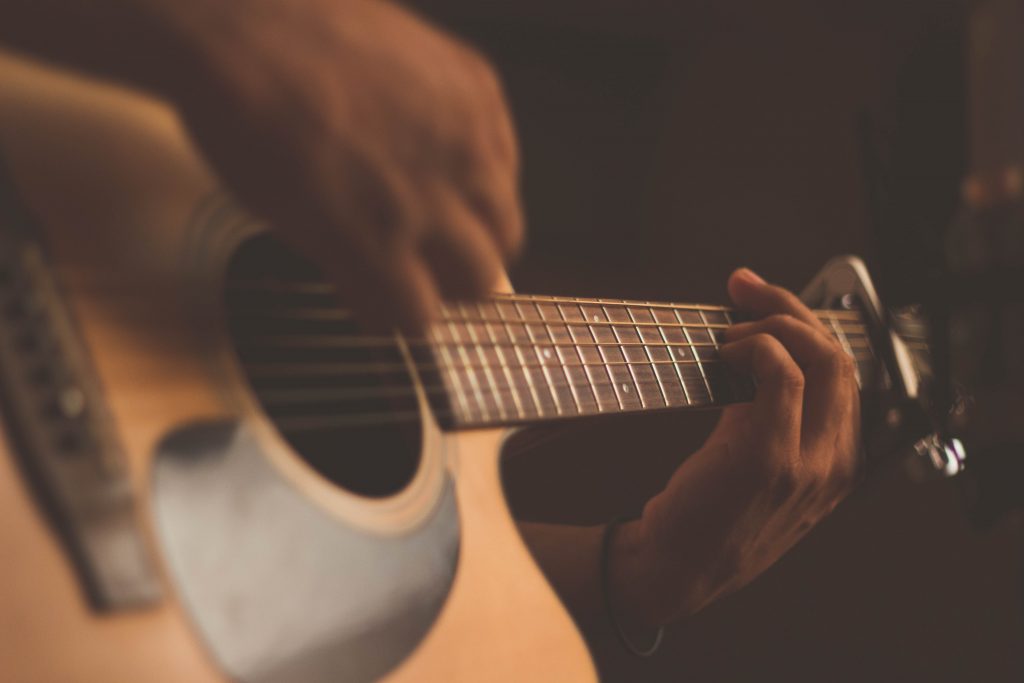 The Beauty of Music

Author:  Dr Billy Kristanto  Music can be said to be a universal language that every society cannot live without. Whether simple or complex, music has been proven to be one of the most beautiful gifts from God to humankind. We can