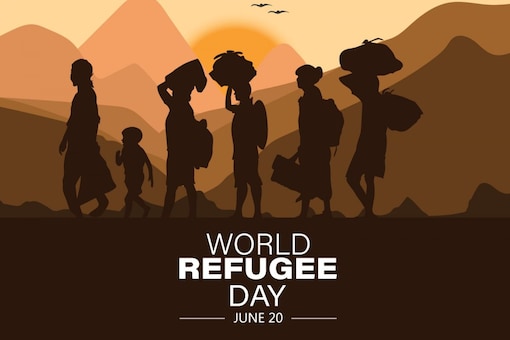 Open Letter to the Church On World Refugee Day 2020

Stand Up, Speak Out, and Take Action Few would disagree that the world is not as it should be. It feels like we are on a mutinous ship sailing off course into a hurricane in a war zone. And as 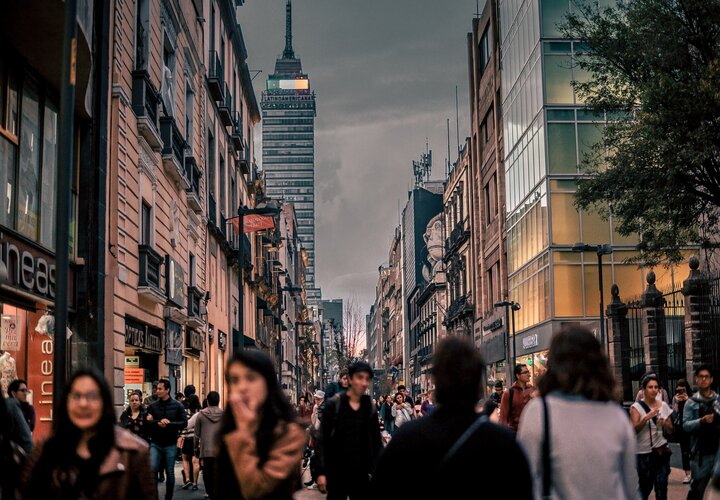 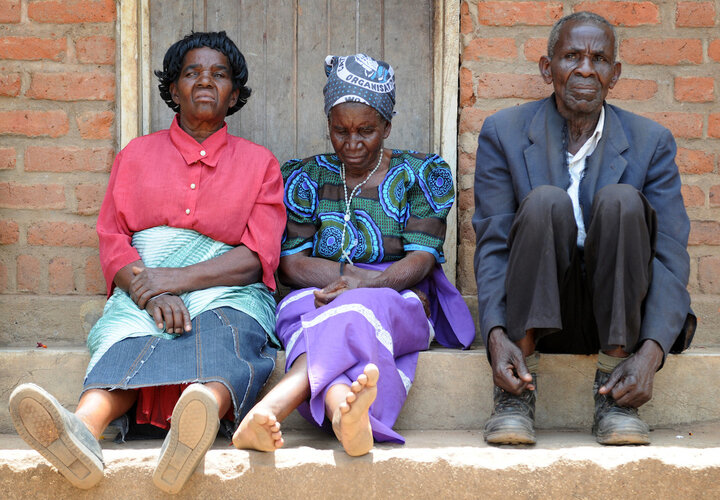