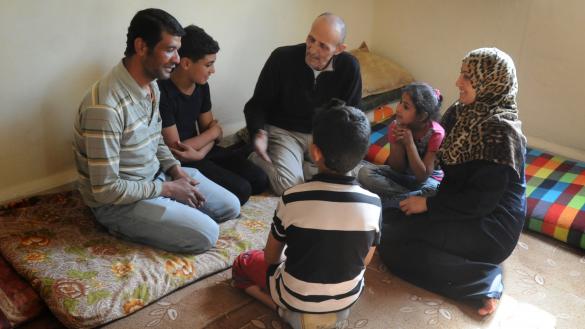 28-year-old mum, Sarab, was walking to her house in Damascus, Syria when it was bombed right in front of her. This is her story of pain, fear and recovery in her own words… Before the war, we lived a happy

Twenty-one year-old Lt Maurice Little lost all but his life fighting at Quinn’s Post, the most advanced post of the ANZAC line at Gallipoli. But it did not destroy his spirit or his trust in God. He was known as 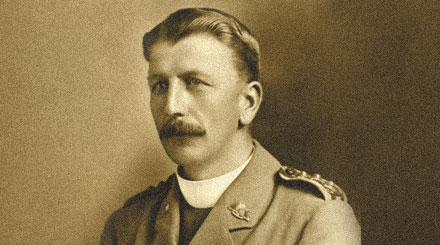 ‘The bravest man’ I ever knew

Chaplain Andrew Gillison was praised in one soldier’s war diary as ‘the bravest man’ he ever knew. Dearly loved by the Gallipoli soldiers for whom he gave his life, his memorial still stands at Embarkation Pier at Gallipoli. Andrew Gillison 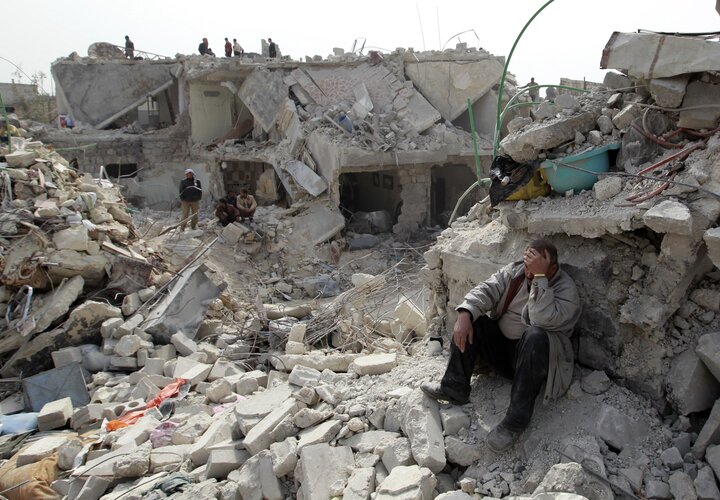 Fear of death part of life for Syrian Bible distributor

The fear of abduction and death is a daily part of life for Syrian Bible distributor, Gaith. We’ve changed his name to protect him from possible attacks. Gaith works in northern Syria helping to distribute some 250,000 Bibles and portions